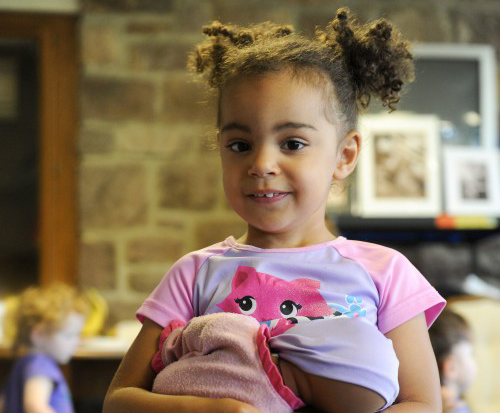 LWC’s site was held in conjunction with our regularly-scheduled Breastfeeding Support Group in Phoenixville, PA and we had a full house! 19 breastfeeding moms and their nursing babies & toddlers joined us to commemorate this event and to advocate for normalizing breastfeeding. The energy in the room was infectious – and not just because we had a room full of excited toddlers!

The women who joined us are true advocates for breastfeeding, not only for their families but also for all those in our communities. Many are actively involved in Milksharing– a growing movement where lactating mothers donate their breast milk to help others who cannot or are having difficulty nursing their babies.

At LWC we’re proud of the strong community and informational resources that we offer, including Breastfeeding Support Groups in Phoenixville, Rosemont, and West Philly, all of which are open to the public and free of charge. We also have over 3,000 active members in the Breastfeeding Support Group run by LWC clients on Facebook – with daily posts containing questions, tips, and resources. Further, we offer one-on-one lactation consulting visits to everyone, whether they delivered their baby at LWC or somewhere else. Our International Board Certified Lactation Consultants (IBCLCs) are available by phone and to meet with breastfeeding persons as long as needed while the mother and baby are still breastfeeding.

The LWC’s 2015 Global Big Latch On site was a wonderful example of our lactation program’s depth and community connection. As one participant stated to the NBC 10 news crew who filmed on-site, “I owe my breastfeeding relationship with both of my sons to this group of women and to LWC.” We’re thrilled that LWC’s 2015 site for the Global Latch On was such a success, and expand our site options for the Global Big Latch On in 2016!

Interested in learning more about LWC’s lactation programs? Send an email to info@lifecyclewomancare.org to hear more!

Everyone loves to breastfeed!

Patty Siegrist, our IBCLC, shares about breastfeeding and the Global Big Latch On with NBC 10

Sorry, the comment form is closed at this time.